WHY PANAMA IS THE IDEAL DESTINATION FOR MICE?
MICE IN PANAMA
Capital of Mice in Latin America from 2018, Panama is the destination par excellence of Mice. To organize an event, a conference or a salon, team building or birthday, Orbis accompanies you. Mice in Panama is possible all seasons.
Panama city :
First, Panama City has 56 hotels of more than 4 stars. Then the big hotel chains are there. Very important, the meeting and reception rooms but also amphitheater are available. The city is currently building a conference room with more than 20,000 seats. In addition, large restaurants, theaters, rooftop bar are in number to organize cocktails, Panama city offers spectacular places. Panama City is the future capital of Mice in Latin America; Mice in Panama is simple to organize.

A safe country easy to access :
Then, security is one of the priorities of the country which provides a tourist police. Security is today equivalent to most major capitals of the world. With its Tocumen hub, air links are daily. Flights from Europe are numerous outside US flights. Because of its history, the US dollar is used as currency, which facilitates exchange rates and avoids many surprises.

History
Known first of all for the Panama Canal, the country is also an incredible mosaic of colors. First of all, its great diversity of ethnicities and cultures make Panama’s charm. Then, its recent or old history will make you learn a lot about this country of Central America. Finally, the joy of living of the Panamanian people will seduce you.

Unusual locations
A reception on one of the highest skyscrapers in Panama, a dinner opposite the Rio Chagre in the jungle or a cocktail on a boat in the Panama Bay, there is a multiplicity of unusual places, breathtaking images to make your event a unique moment. Team Building, incentive, congress organization, the country offers a multitude of places adapted to your special events. 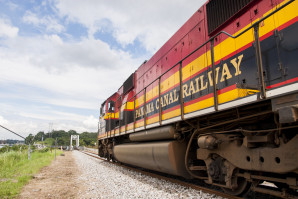 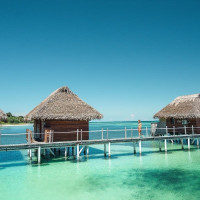 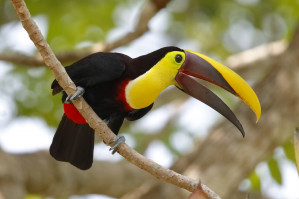 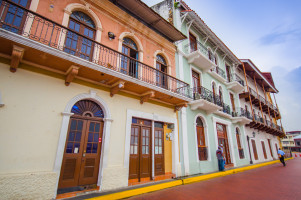 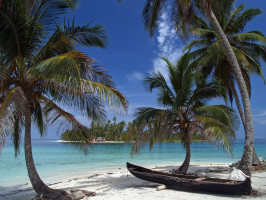